“Counting on expert support is essential to impulse ideas” 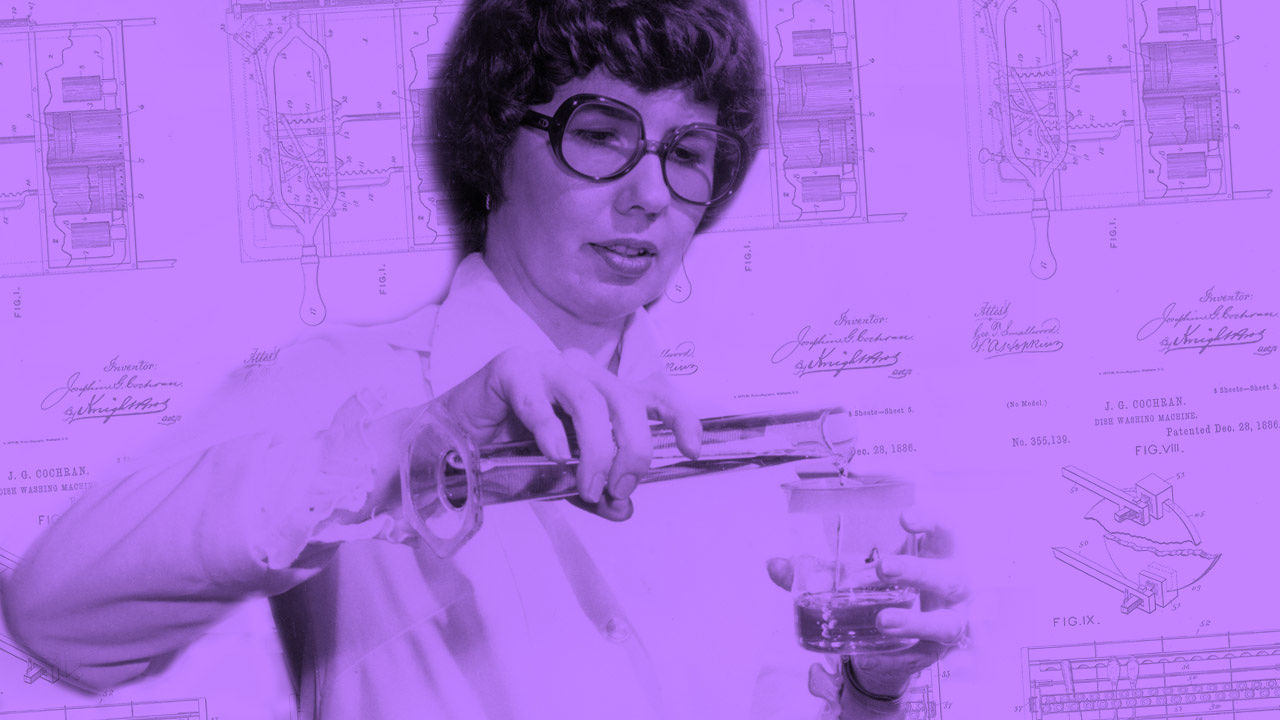 This post originally appeared in Fast Company on July 22, 2016.

Another day, another sobering statistic about the gender gap in the workplace.

Although women have more than quintupled their representation among patent holders since 1977, only 7.7% of more than 520,000 patents were applied for by a female inventor in 2010 (the most recent year gender was tracked by the United States Patent and Trademark Office (USPTO).

After reviewing and analyzing multiple reports and data on women and patents, the Institute for Women’s Policy Research (IWPR) found that at the current rate of progress, gender equity in this area is more than 75 years away. That’s even longer than it will take women to achieve pay parity (estimated to close in 2059). But it may be somewhat quicker than achieving equality in the C-suite.

As the USPTO doesn’t collect demographic information on inventors as a part of the patent application, there could be more women than we know applying for patents. But IWPR’s study director, Jessica Milli, says that while it’s certainly possible, name-matching software is becoming increasingly more accurate and is now able to identify gender from names from a wide variety of countries.

She explains that they were able to identify the gender of about 94% of the names in the data set and the remaining 6% were assigned a gender based on the ratio of patents awarded to men and women each year. “There is probably some margin of error with these estimates,” Milli admits, “but it is unlikely that the share of women involved in patenting would be drastically different than current estimates if the USPTO collected data on gender.”

The reasons for the underrepresentation are numerous. The IWPR cites the “pipeline” problem, which points to fewer women in STEM fields overall. The incremental increase in patents applied for by women since 1977 is directly connected to the greater number of women who earned STEM degrees since that time. However, the study authors write, “Women continue to be grossly underrepresented in some patent-intensive STEM fields, such as engineering and computer science.”

They do note that the lack of women does play a role in the disparity, but breaking it down by segment shows a slightly different picture. They point out that only 19.1% of engineering degrees, 20.9% of computer science degrees, and 38.7% of degrees in the physical sciences were awarded to women. In the biological sciences, though, women earned the majority (58.3%) of degrees but those are less patent-intensive, notes Milli.

“Not only are women rarely the inventors, but when they are their products are in traditionally female areas such as jewelry or apparel.”

The study shows that not only are women rarely the inventors, but when they are their products are in traditionally female areas such as jewelry (26.7% of all patents) or apparel (25.3% of all patents). When they are part of a group of inventors, the patent classes are more diverse, and include chemicals (50.1%), organic compounds (43.3%), and drugs (41/1%).

Fast Company recently covered the latest research that indicates women get less credit when they work in teams. Could there be a correlation between those findings and the fact that women aren’t listed as the primary inventor in a team patent?

Milli says it could be a little of both, citing additional previous research on women’s reluctance to speak up in groups. “If we assume that these findings are still largely accurate, then even if a woman contributes to a team effort, her contributions may be marginalized and she may not be given (as much) credit,” she says.

Some of the research that Milli and her team reviewed also pointed to a lack of networks, or smaller networks, among women scientists that could pose a barrier to patenting their ideas. “Links to both academic and industry scientists are one way that inventor teams are formed and they are also an important way of accessing resources such as financial support, different skill sets, creative input, et cetera,” she explains. Having few or no network contacts could be preventing them from pursuing patenting in general, Milli says.

The puzzling thing about this particular lack of parity is that the report revealed that gender-diverse teams of inventors are cited more often, which is considered a measure of its success. “Citations are the number of times a new patent cites the patent of interest,” Milli explains. “Generally, when a patent has high citation counts it is because current inventors view this technology as useful and are using it as a stepping-stone for their own innovations.”

She says that citation counts can vary depending on how long the patent has been around and what technological field the patent is classified in. All of the studies examined for this report were adjusted to factor that in, so all patents could be compared side by side.

Milli cites a study from the National Center for Women in Information Technology that suggests possible reasons why this is happening. Greater gender diversity on teams means a broader pool of knowledge and ideas to draw on, which generally leads to higher-quality research and innovation. Mixed-sex teams tend to be larger than male- and female-only teams, which again increases the pool of knowledge and ideas from which to draw on and may produce more complex patents.

But, she notes, “You can’t have gender diversity if women aren’t involved in patenting to begin with.”

As such, the IWPR suggests the following strategies to correct the inequality: